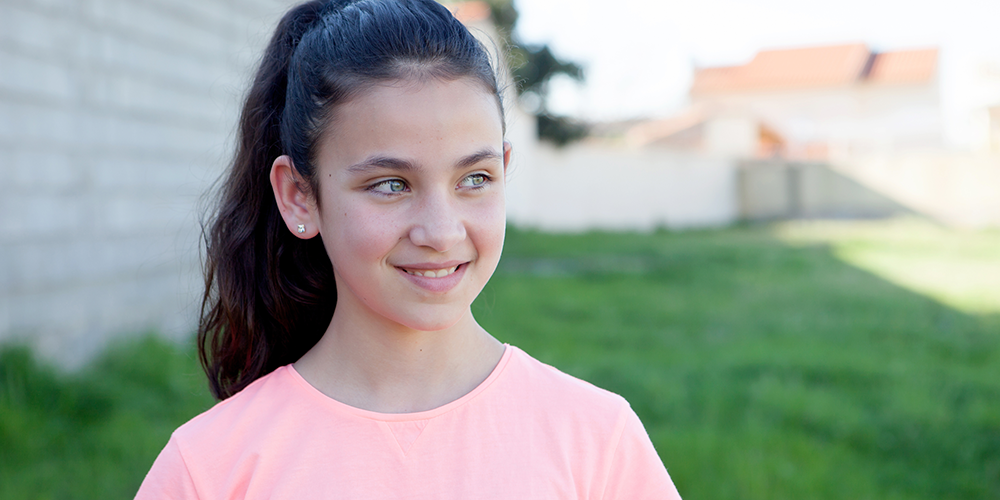 I was adopted when I was seven years old. We adopted my two youngest children when they were five and ten. As older children, we were adopted because something broke. Something in our lives shattered, and we had to have a new family.

Adopting an older child means you are going to have to work for their love. While I felt a connection to my boys immediately, they had no such connection. With a very concerted effort on my part I earned their trust and love. After about eight months I said to my then 11-year-old, “You know you love me – why don’t you just say it.” I received a half a grin and a humph. I took that as an “I love you” and high-fived my husband. After 13 years, the “I love yous” are few and far between but earnestly given.

Adopting an older child means you are going to have to help them catch up. I was adopted at seven but had never been to school. My mother spent many hours helping me catch up to the other first graders. My boys had the added challenge of having to learn to speak a new language and the youngest was developmentally behind. It was not always fun and sunshine when I was learning my alphabet or my boys were learning their multiplication tables. There were times when they really wanted to lean on an adoption excuse. There were times when I just wanted to hand them a calculator and call it a day! In our family we work hard, and now they were family – so no excuse. When the oldest started taking calculus, I threw up my hands and called uncle. He had to start tutoring me!

Adopting an older child means you are going to teach things you never thought you would have to. At seven my mother had to teach me how to run the bath water and take a bath properly. My five year old had to be taught to use toilet paper. The ten year old had never ridden in a car. These children have not had an opportunity to learn what we consider “normal things.” Be careful to take these learning opportunities in stride and not make the children feel deficient. We all must learn sometime. Some of our most fun times were the smiles when a challenge had been mastered.

Adopting an older child means you will need to protect them for a while. Well-meaning people will say things that will make you cringe. Today, you would never know my boys were not always a part of our family, but there was a time when it was obvious and people loved to point out to them how lucky they were to be adopted. It doesn’t feel lucky when you are going through it and to be told how lucky you are when you are miserable isn’t helpful. You will need to get ahead of the comments from teachers, friends, and even family. They need to be able to feel whatever it is they are feeling and not feel guilty for it.

It’s a challenge to adopt an older child. There is a lot of sass and a lot of tears. Sometimes those tears are yours, and sometimes they belong to the child. They can be wonderful tears. When you see the little boy who couldn’t even jump off the curb trying out for the jump rope team, you will have tears. When the little boy who won’t say “I love you” comes in the kitchen and gives you a huge hug you have tears. It is all worthwhile when your now seventeen-year-old suddenly says from the back seat, “Hey Mom, you know I love you right?”  Yeah, more tears.

Adopting an older child means you have much more love in your life! 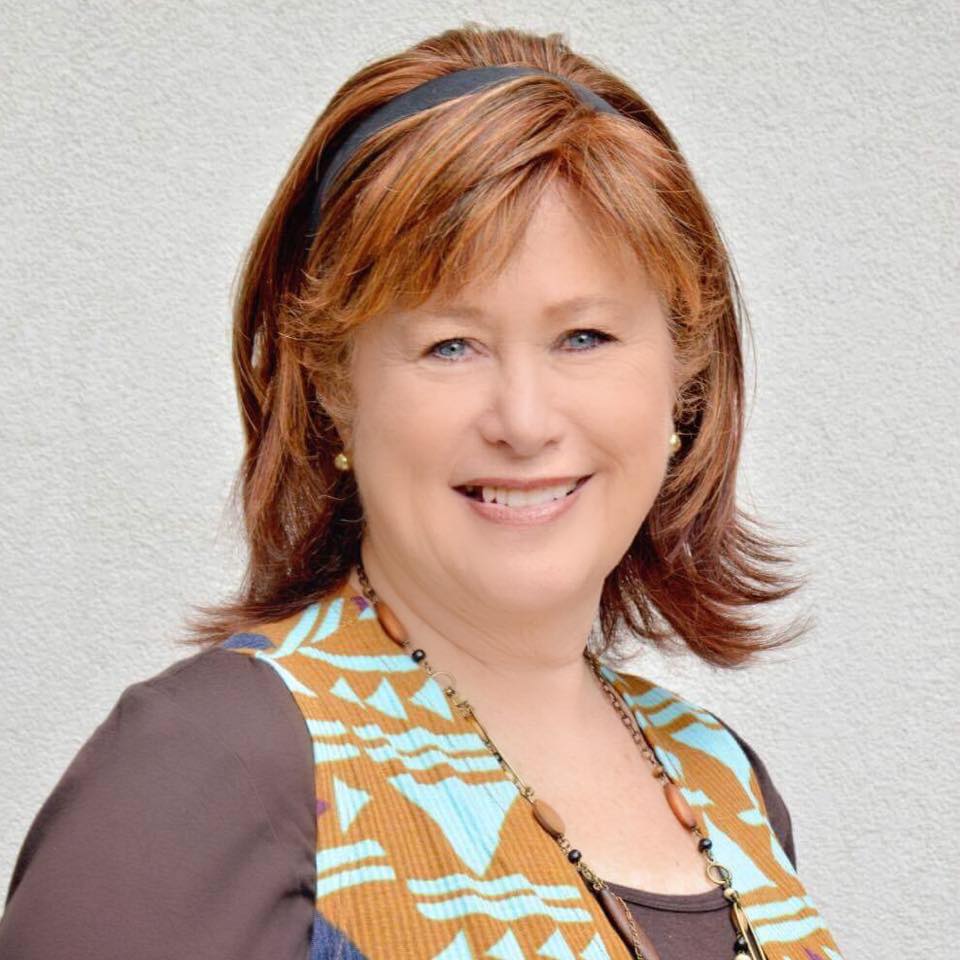 Penny Fleming was adopted at seven, a birth mom at 19, and an adoptive mom at 44. Penny is a wife, mother, grandmother, entrepreneur, blogger, and speaker. She’s always up for any adventure that doesn’t include water!

Our site focuses on writing helpful articles for adoptive parents, how adopting an older child works, and the basics of adoption. We hope you find this site helpful!