Chances are, you know someone who was adopted. It’s no surprise since approximately 7 million Americans — including an astounding 1.5 million children in the United States — were adopted, according to the Adoption Network Law Center. Want to know more about the ever-changing, fascinating world of adoption? Check out these 22 unbelievable stats about adoption.

1. 6 in 10 Americans have had a personal experience with adoption.

2. Nearly 100 million Americans have adoption in their immediate families.

3. Approximately 135,000 children are adopted in the United States each year.

4. Approximately 428,000 children are in foster care in the United States.

5. Every year, there are about 1.3 million abortions. Only 4 percent of women with unwanted pregnancies place their children for adoption.

6. The majority of women who place their babies for adoption are in their mid-twenties.

7. The typical age range for birth mothers is early teens to late thirties.

8. Many birth mothers are already parenting at least one child.

13. The 2017 Federal Adoption Tax Credit is $13,570, which helps offset the cost of adoption. Adopters with a modified adjusted gross income of $203,540 or less qualify for this credit.

15. The average age of a child waiting in foster care is around 8 years old.

16. More than half of kids in foster care will be reunited with their biological families.

17. Nearly one-quarter of children in foster care will be adopted. Foster parents adopt many of these kids.

18. 62 percent of children adopted privately are placed with their families as infants less than 1-year-old.

19. Almost half of the children who were adopted privately are only children in their adoptive homes.

20. Only 1 percent of domestic adoptions were open twenty years ago.

22. 99 percent of adopted children age 5 and older know they were adopted and 90 percent have positive feelings about their adoption. 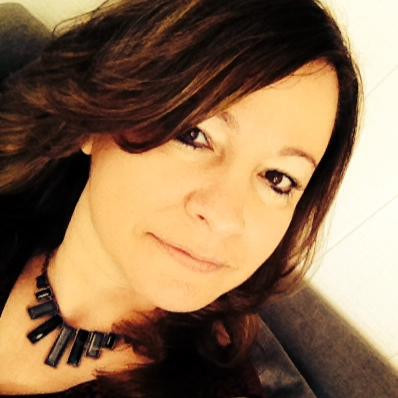 Deanna Kahler is a proud mom and freelance writer with a passion for educating and inspiring others. She has written for several adoption websites and is the author of the award-winning book, From Pain to Parenthood: A Journey Through Miscarriage to Adoption. For more info, check out her webpage at www.deannakahler.com.

Our site focuses on writing helpful articles for adoptive parents, how adopting an older child works, and the basics of adoption. We hope you find this site helpful!

This website uses cookies to improve your experience while you navigate through the website. Out of these cookies, the cookies that are categorized as necessary are stored on your browser as they are essential for the working of basic functionalities of the website. We also use third-party cookies that help us analyze and understand how you use this website. These cookies will be stored in your browser only with your consent. You also have the option to opt-out of these cookies. But opting out of some of these cookies may have an effect on your browsing experience.
Necessary Always Enabled
Necessary cookies are absolutely essential for the website to function properly. This category only includes cookies that ensures basic functionalities and security features of the website. These cookies do not store any personal information.
Non-necessary
Any cookies that may not be particularly necessary for the website to function and is used specifically to collect user personal data via analytics, ads, other embedded contents are termed as non-necessary cookies. It is mandatory to procure user consent prior to running these cookies on your website.
SAVE & ACCEPT